Resources to support your reading, teaching, and programming 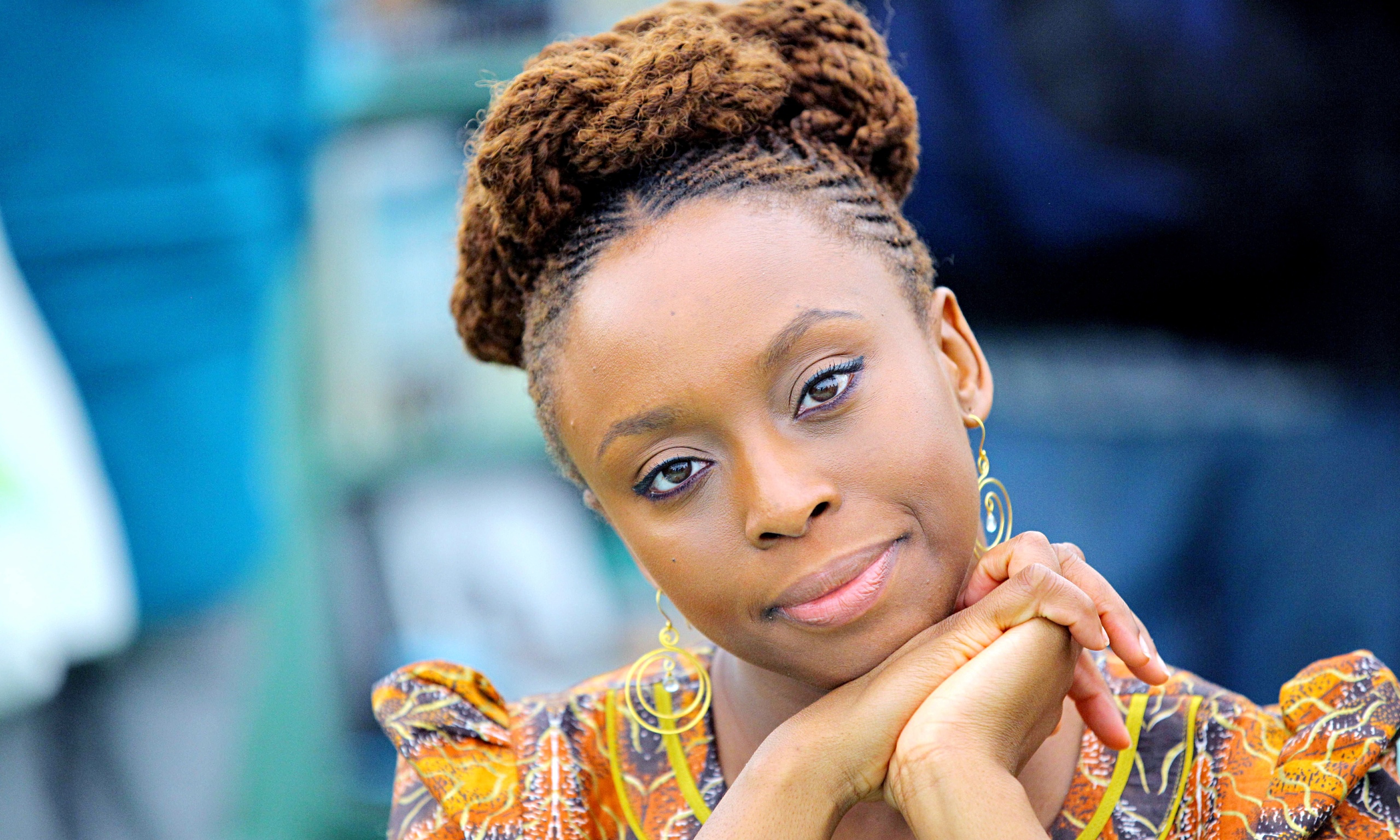 Students are urged to read the book and faculty members are encouraged to include it in their courses. A series of cultural and academic activities—film screenings, writing workshops, art workshops, debates, panel discussions, book discussions and lectures—are organized to support the project.

A powerful, tender story of race and identity by Chimamanda Ngozi Adichie, the award-winning author of Half of a Yellow Sun.

Ifemelu and Obinze are young and in love when they depart military-ruled Nigeria for the West. Beautiful, self-assured Ifemelu heads for America, where despite her academic success, she is forced to grapple with what it means to be black for the first time. Quiet, thoughtful Obinze had hoped to join her, but with post-9/11 America closed to him, he instead plunges into a dangerous, undocumented life in London. Fifteen years later, they reunite in a newly democratic Nigeria, and reignite their passion—for each other and for their homeland.

Winner of the 2013 National Book Critics Circle Award for Fiction