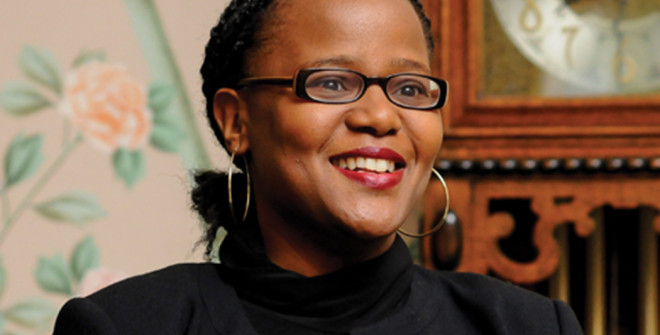 This years selection could not be more timely. When Brother, I'm Dying  was selected by the committee, the choice was made because of the beautiful writing, the topics breached, the wide variety of curriculum work already created, and the friendly format. At the time of selection there was no way to know that in a few months families migrating to this country would be separated at the border. This memoir talks about the separation that Danticat endured as her parents left for America and she remained with her Uncle in Haiti. In addition to immigration and the migrant's story, other themes we will explore this year include healthcare, Haiti,and storytelling.

Students are urged to read the book and faculty members are encouraged to include it in their courses.

From the best-selling author of The Dew Breaker, a major work of nonfiction: a powerfully moving family story that centers around the men closest to Danticat's heart - her father, Mira, and his older brother, Joseph.

From the age of four, Edwidge Danticat came to think of her uncle Joseph, a charismatic pastor, as her “second father,” when she was placed in his care after her parents left Haiti for a better life in America. And so she experiences a jumble of emotions when, at twelve, she joins her parents in New York City.

Edwidge tells of making a new life in a new country while fearing for the safety of those still in Haiti as the political situation deteriorates. But Brother I’m Dying soon becomes a terrifying tale of good people caught up in events beyond their control. Late in 2004, his [Uncle Joseph's] life threatened by an angry mob, forced to flee his church, the frail, eighty-one-year-old Joseph makes his way to Miami, where he thinks he will be safe. Instead, he is detained by U.S. Customs, held by the Department of Homeland Security, brutally imprisoned, and dead within days. It was a story that made headlines around the world. His brother, Mira, will soon join him in death, but not before he holds hope in his arms: Edwidge’s firstborn, who will bear his name—and the family’s stories, both joyous and tragic—into the next generation.

Told with tremendous feeling, this is a true-life epic on an intimate scale: a deeply affecting story of home and family—of two men’s lives and deaths, and of a daughter’s great love for them both. -GoodReads.com

Winner of the National Book Critics Circle Award for Autobiography